We like to call ourselves a digital product development company. That’s now thrown around very often though. So, you can call us a software company too. It’s 80% - 90% accurate.

Most of our products are self-started, meaning that our portfolio of products were just things we made when we saw a problem and had a pretty fun idea for a solution that no one else seemed to be thinking of and/or interested in. We still play well with others though. So, if you have something in mind, feel free to Contact Us

Many companies have a mission statement and a numbered list of values that look great on the employee manual. We have a fun catchphrase that both rolls off the tongue and succinctly captures a lot of what we’re about.

With our expertise, there’s a lot of things that we could make. It’s pretty liberating. But it’s also kind of terrifying. There’s only so many hours in a day, and so many days in a year. Every opportunity taken is 10 other opportunities that we passed.

But we’re not just the sum of our skills. We are our thoughts and ideas.

Our most powerful idea, our unfair advantage, is the idea that tools aren’t just tools. A programming language is not just another programming language, a framework not just a framework, and a drawing program not just another drawing program. They’re spaces. Rooms with high ceilings and wide walls. The breadth of possibility. Inside is crammed the usual templates for websites, apps, games, trends, etc, but that’s not all of it. Inside it’s mostly magic, things that have evaded the gaze of progress.

Progress never looks in any direction but forward until an impact from a funny angle knocks it a new course.

We don’t want to work on websites, apps, and games like everyone else. We want to find the magic hiding in the infinite haystack.

So, what’s with the name?

Well, if you haven’t noticed yet, we like words and phrases that roll off the tongue. But there’s more to it than that. No, really, we’re not just making our name up.

A glyph, according to Wikipedia, can be paraphrased as a symbol within a set of symbols, a set usually reserved for writing. In other words, our alphabet is made up of glyphs, but these glyphs are part of a subset of even more glyphs used for numbers, punctuation, funny symbols (%), and emoji.

There’s no such thing as a glyder, but there is such a thing as a glider. We’re thinking of the Game of Life glider. They’re one of the simplest patterns that arise out of the Game of Life simulation. We like them because they represent the Game of Life itself, which is noteworthy at least because it was a novel application of computing that arose during a time when we were thinking of how to use computers outside of the context of war (cracking codes and simulating atomic bombs). In the decades that followed we would do things with “thinking machines” that completely defied the predictions of leading futurists, and not simply because technology progressed faster than expected, but because progress was knocked completely off it’s old course and we turned “thinking machines” into personal devices that expanded what we were creatively capable of and what we were capable of imagining.

So, we’re named after a pattern that emerged out of a life simulation, made up of magical symbols capable of representing almost every idea in the human mind, assuming you get the pattern right. We’re inspired by patterns of ideas, and we’re inspired by the patterns and ideas that come from unexpected angles. There’s a lot in our name. 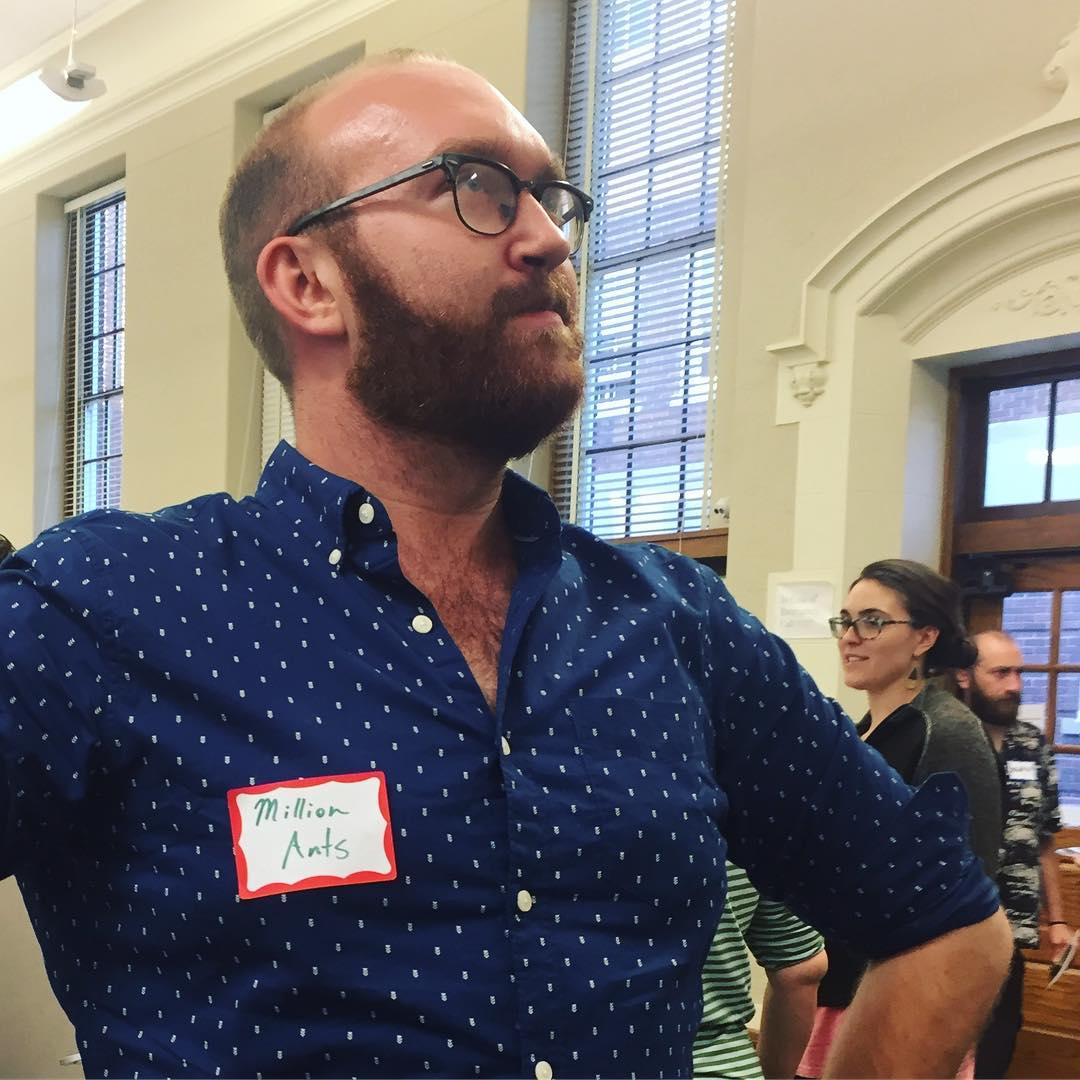 I’m John, I’m the founder, and I’m one of those weird people who writes their bio in the first-person. It’s just me here. All those “we’s” are used because I don’t want to do a bunch of editing when I do bring on an additional team member, because I work with frequent collaborators, and of course to inflate my ego.

My background is in programming, but I’m more interested in design, including the design of business models. I’m a programmer that designs and thinks a lot about the people who use what I make and how to make valuable products for them.